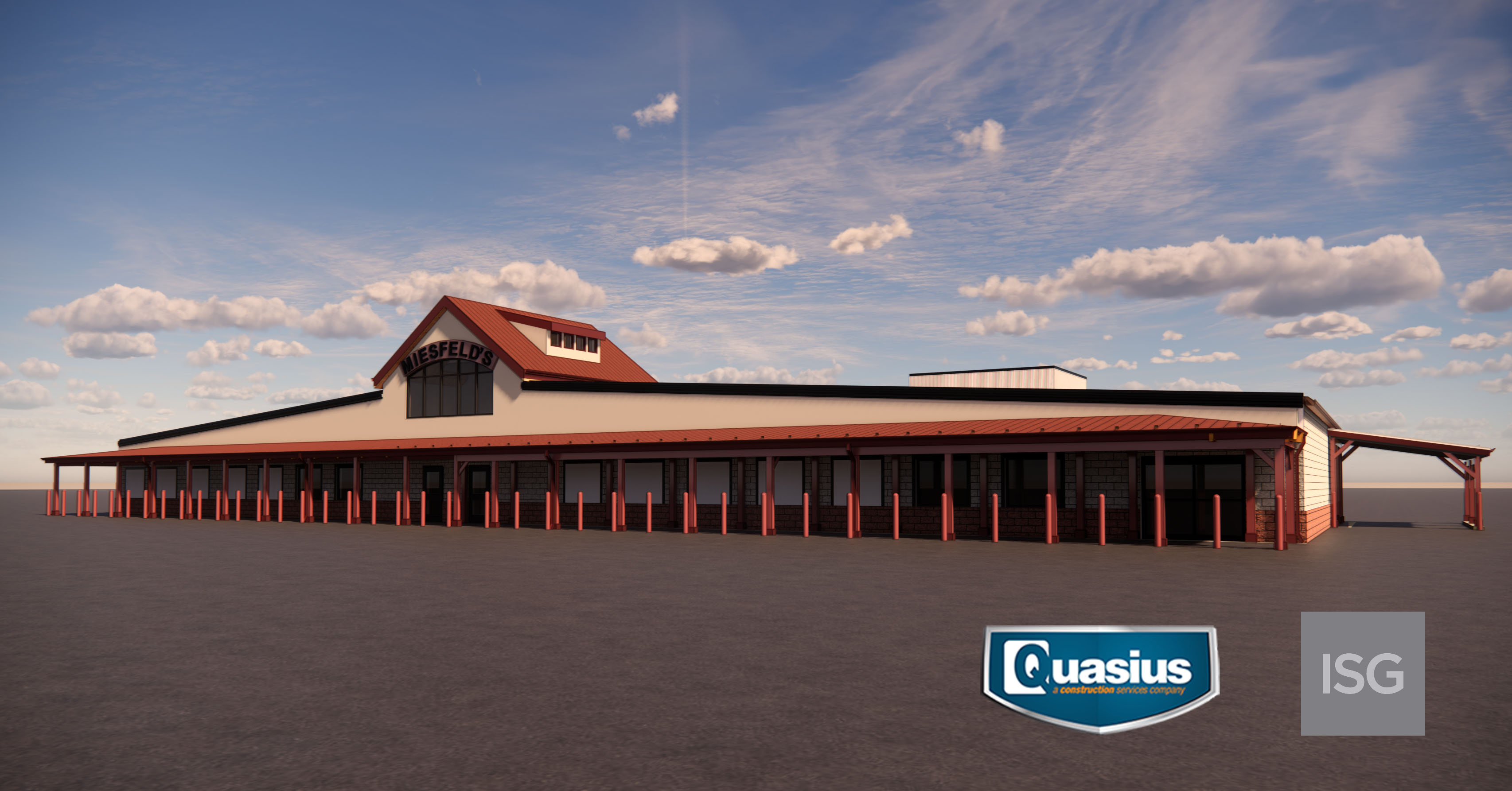 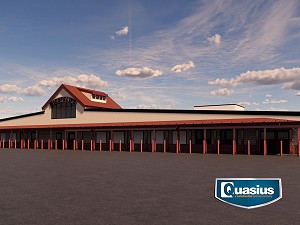 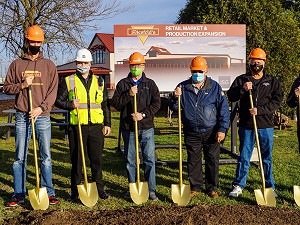 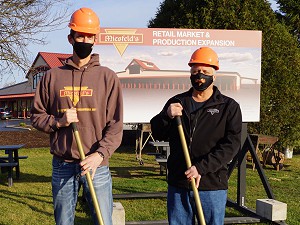 “Miesfeld’s has developed a strong brand name throughout Sheboygan,” stated Rich Sachse, Co-Owner of Miesfeld’s. “The expanded areas will allow us to meet the increasing demand for distribution not only throughout the rest of Wisconsin, but the United States as well.”

The project, led by Quasius Construction and designed by ISG, is currently is in late stages as of August 2021. The newly renovated and expanded retail space will feature an extended meat counter to provide even greater product variety. The production and warehouse space will include an expanded cooler, freezer, new packaging rooms, and employee offices. “It has been an honor to work with the Miesfeld’s Team, seeing the operations grow from its original building to breaking ground on this expansion today,” shared Matt Quasius, President Quasius Construction.

Guests will notice changes outside as well, including a covered drive-up window for pick-up orders, more parking, and additional space for outdoor events and brat sales. The expansion completion coincides with the meat market’s 80th year in business and is a testament to the brand’s longevity and strong recognition throughout Wisconsin.

“If only my grandfather could see how far we’ve come,” stated Chuck Miesfelds, co-owner and third generation Miesfeld’s, “from the Calumet Street Triangle Market, to this. I’m excited to see my family’s legacy continue to grow and expand under Sachse’s direction.”